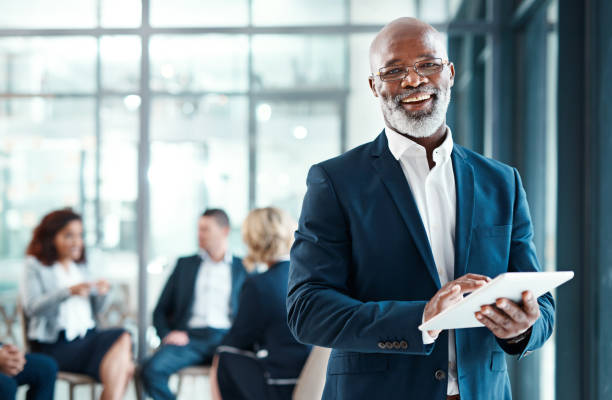 The Issue with JPMorgan “Project Black”

JPMorgan “Project Black” aims to support minority businesses with Ariel Investments. Here’s what concerns us about this. In 2020, the world saw just how toxic it really was even though Black and Brown people knew it and told us countless times. COVID-19 served as the awareness ignitor as billions of people sat at home with themselves wondering what the next day would hold.

The next day didn’t come for:

who all suffered needless killings by the hands of police officers.

In the midst of such hurt experienced by Black and Brown people, historically white owned companies feared backlash and began donating millions of dollars. It wasn’t until the death of George Floyd that organizations around the world reflected on their role to racial inequality.

Companies like Ben & Jerry’s has been one of very few non DEI companies fighting for social justice well before 2020.

Walmart, SoftBank Group Corp, Sony Music, Warner Music Group, and dozens of others followed suite including JPMorgan “Project Black”. The Project Black is a strategic initiative aimed at turning minority-owned businesses into multibillion-dollar companies. This is truly commendable to want to help minority-owned businesses to be billion dollar entities. But why has that not happened until now?

McKinsey & Company in October 2020, reported that 4% of Black-owned businesses survive the startup stage. That’s extremely low and is due to several reasons primarily the lack of funding which books like Race for Profit by Keeanga-Yamahtta Taylor helps to highlight.

American Express 2019’s State of Women-Owned Businesses report outlines that Black woman who are business owners, average $24K in annual revenue per year versus $143K for all other woman-owned businesses.

Black Demographics reports, more than 95% of these businesses are mostly sole proprietorship or partnerships which have no paid employees.

These are the questions and issues that we have when it comes to fighting for racial justice. You have large organizations that want to step in the spotlight of justice who are really doing little to nothing to help. There are no documentation showing what true help is occurring from these major donations.

Organizations that get on the diversity, equity, and inclusion train just to get off at the next stop are merely smoke and mirrors. A seat at the table requires you to actually invite people not at the table to sit there verses asking those already at the table to trade seats amongst themselves.

This is why the National Events Council exists. To challenge those who would rob us of the attention that should be cast on companies who are doing real work. Take our 20% Pledge and join us as we reshape supplier chains and systemic racism that doesn’t deserve a seat at any table.

Stop masking your initiatives behind Black Lives Matter and other racial justice initiatives when you know it doesn’t benefit those who truly need the help.