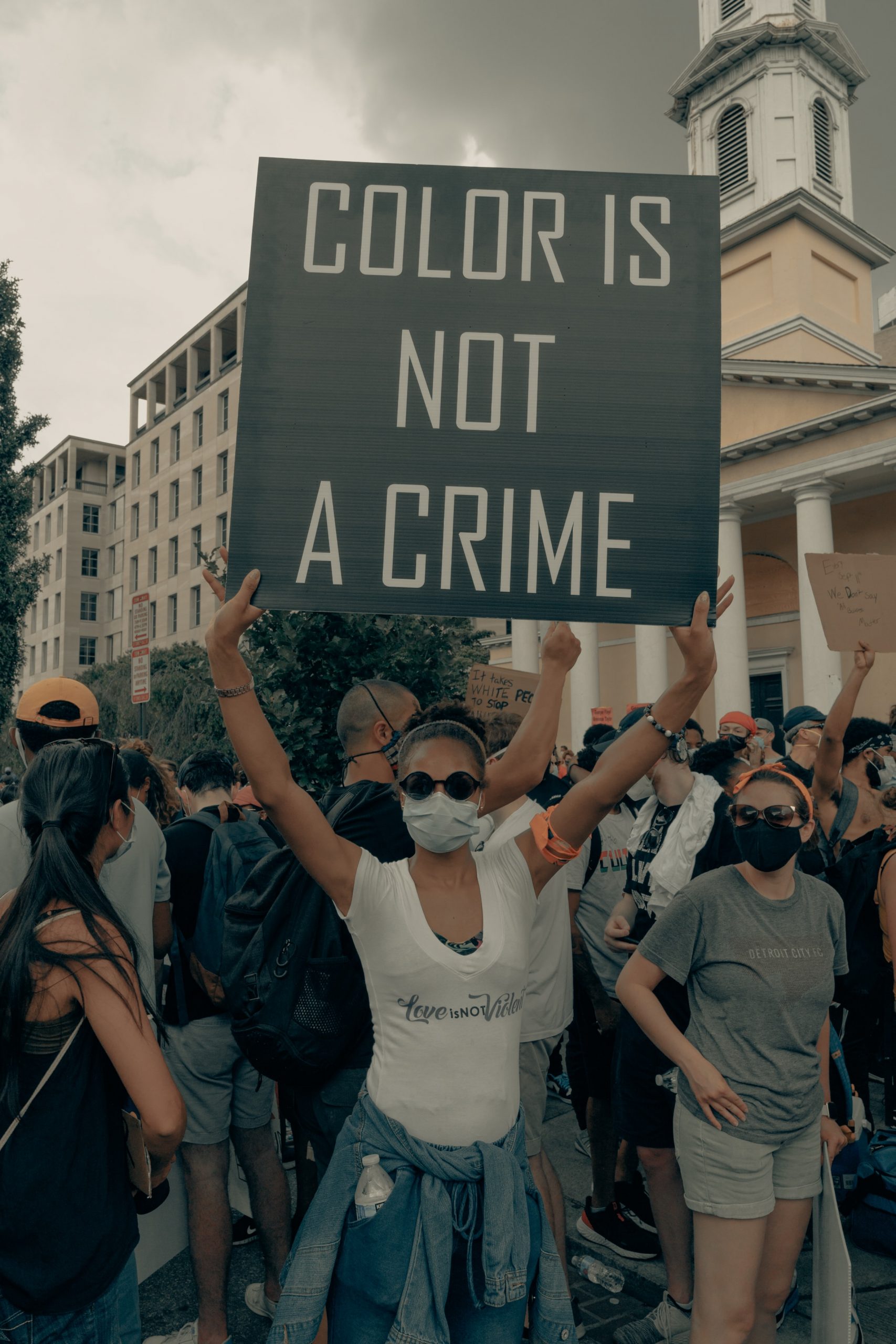 The Importance of Black History Month

Black History Month allows us to acknowledge the breakthroughs that trail blazers such as Martin Luther King Jr, Malcolm X, Claudette Colvin, Bayard Rustin, and others created for all people. If being fair, Black History is celebrated year long.

Black History month is a reminder that we are still fighting for freedom and justice for a people who have been betrayed, marginalized, and thought less than for far too long. It energizes us to keep fighting. To keep wanting a better outcome for future generations that we may not see in our lifetime. Black History Month is our freedom song. It roars with one sound and one voice from our ancestors to Rayshard Brooks, George Floyd, and Breonna Taylor who died for just being Black.

We must certainly use this time of year to take stock on what progress has and has not been made towards diversity, equity, and inclusion. While many companies have pledged millions of dollars towards the notion of diversity, equity, and inclusion, it simply is not enough. Throwing money at Black organizations while simultaneously maintaining the systemic racism imbedded in your company does nothing for liberation. It merely is a mechanism to pacify the rage of Black and Brown People. As Kimberly Houser states, “Diversity pledges alone won’t change corporate workplaces“. Let’s not forget those with the mindset of Wells Fargo Chief Executive Charles Scharf, who believes there’s not enough qualified minority talent.

Racism is not and has not ever been a pipeline issue.

Changes such as the knee-to-neck move being banned and President Biden signing an Executive Order to advance racial equity in the federal government should not be acknowledged.

These aren’t enough because they don’t flow throughout our country enforcing such regulations across communities and in nonfederal businesses. We have to move past the surface level and go deeper to bring about effective change. There should be a federal law that removes financial support, such as reduced taxes, for companies who don’t follow Executive Orders.

Positive changes come in the form of:

Has The Event Industry Changed?

Event profs still have a level of ignorance when it comes to diversity, equity, and inclusion. Publications change from showing all white couples in wedding blogs and all white event professionals on Best of Lists. But, the answer certainly is not simply adding Black couples and Black event professionals to the mix while alienating Indian, LGBTQ, Jewish, African, Latinx, and those with disabilities.

As a matter of fact, white people posted black squares on Instagram in support of racial justice. Went radio silence. Blacks waited for them to continue the conversations that had to be had by white people. Black people were called upon to lead webinars as if they had to teach themselves about the issues of racism. Blacks are not the solution to systemic racism. White people dismantling white power is.

The Hope of Black History Month

The riot that took place at our Nation’s Capitol was a clear example that white supremacy and systemic racism thrives. No matter the number of marches and protests, we still have Senators enticing mobs. The media paints Black and Brown people as criminals and thugs. Little being done to protect marginalized communities from the police. The road to freedom is murky, bleak, and dismal in the eyes of Black and Brown people, yet we still fight for freedom. We only look for the day when white people begin to struggle as we do. Perhaps then and only then will they see us being sick and tired of being treated as third class citizens in a country we were never asked to come to.

We use Black History Month to not only reflect on the roads that have been paved towards equality, but the fields that remain unturned in favor of racism.

Help us bring about change. If you are an event professional , take our diversity pledge here.