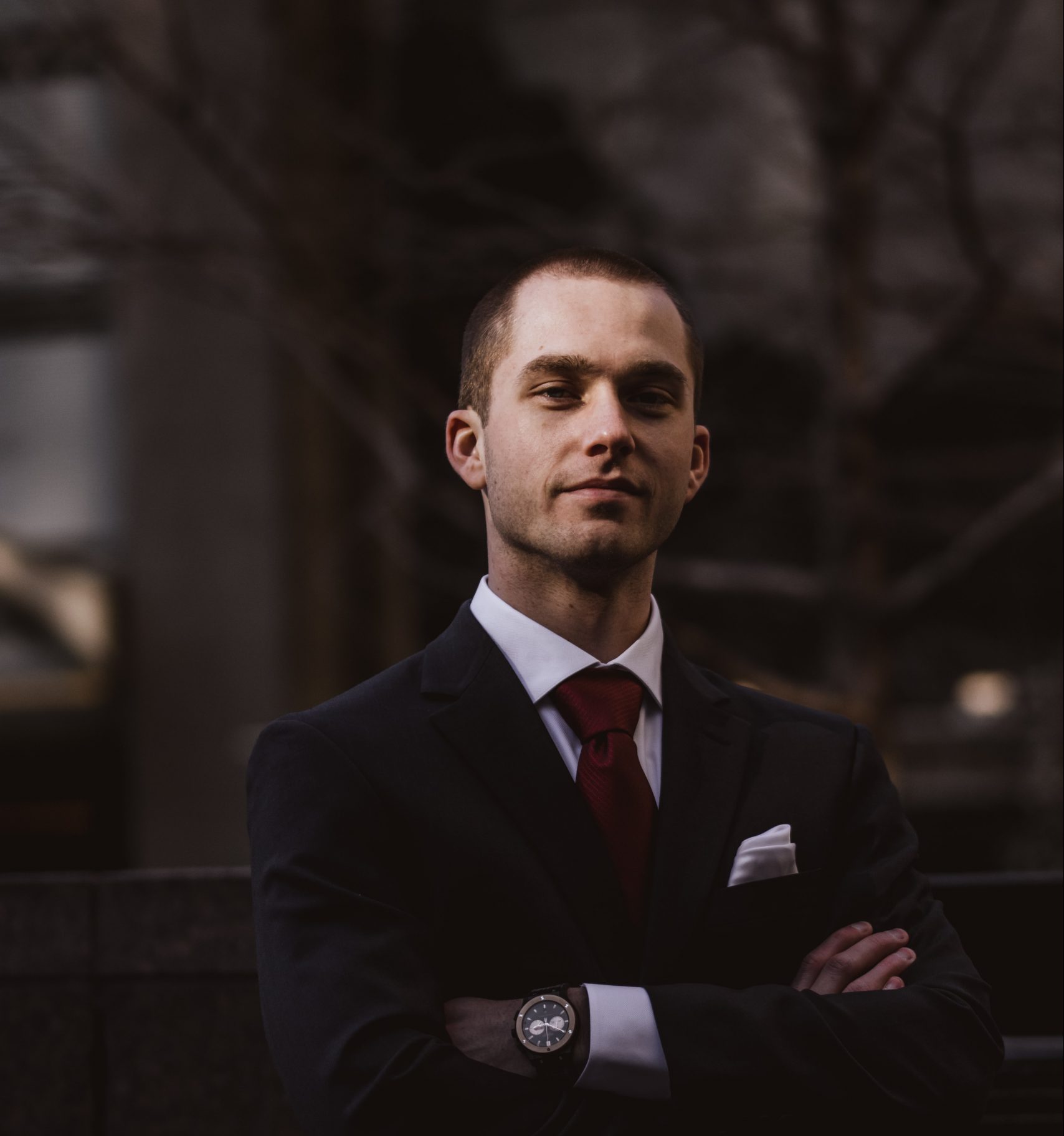 Do White Leaders Want Diversity In the Workplace?

It never surprises us when we see white leaders who refuse to have diversity in the workplace. In fact, what we see is a constant defiance to treat their diverse workforce in a fashion that benefits anyone but them. But that would also mean CEOs are taking an active step towards having a diverse workforce.

In the wake of the calls for diversity and inclusion, many CEOs and Leaders flocked to defend their companies. Leaders committed to DE&I so we thought. They used social media as a means to prevent any backlash from coming their way. It was one of the greatest PR stunts a company could use in 2020 and even now.

As we watched and re-watched companies go down this dreadful racist path, we were not shocked at how the employees responded. Secrets never remain as such because as the saying goes, “what’s done in the dark comes to light”.

What are examples of leaders who don’t want diversity in the workplace?

Lack of Diversity in the Workplace Example 1

Kleinbard LLC is a Philadelphia Business Law Firm that recently interviewed Gummi for a Litigation Associate Role. They labeled her as a Diversity Candidate. Despite her being well qualified and even “over qualified” for the position, the law firm thought it made more sense to hire her. They wanted to do this as a means to check the box for diversity not because of her skill set.

The President then sent a follow on email after realizing that the original email went to the wrong person. She sent it directly to the applicant. What was more appalling was the President’s reply wasn’t an apology for racism and inequality. It was to ask her to delete the email.

Lack of Diversity in the Workplace Example 2

DEI Disruptor Aaisha Joseph identified what it looks like when a firm says one thing publicly, but does the opposite in private. Basecamp’s co-founder, David Hansson demonstrated what not to do when being called out by your employees for the lack of DEI.

While in 2020, the company did bring on a volunteer DEI council that bared the progress the company needed because the Co-Founder did not see the harm in creating a list of funny ethnic names. We previously discussed volunteer DEI programs in companies and why it’s more beneficial to hire an actual DEI Professional with experience.

In the timeline that Aaisha created, it is evident that racism thrives in many of the employees at Basecamp. When HR decides to decline complaints over public humiliation because an employee outlines the dehumanization and clear racial hierarchies in the organization, a volunteer DEI council is insufficient in fixing the problems.

Lack of Diversity in the Workplace Example 3

As we continue to navigate police officers murdering Black and Brown people, it’s difficult for a Leader to believe these conversations will not find its way into the workplace. Is it the job of a Leader to prevent such conversations from happening?

We would say that Leaders should hold such conversations center court. Diversity equity and inclusion affects all differently. How can a Leader refuse to allow such conversations to take place even at work? Black and Brown people suffer collectively and separately when it comes to inequality.

Labeling conversations as disruptive to a harmonious work environment simply is a CEOs or HR department’s way of saying we are racist and we do not want to discuss it at work.

No company can separate what happens outside of their working hours from the people who navigate to keep the business going. Our world is far from perfect so we must manage feelings and emotions that happens outside of work with how people move while at work. To do this, we must discuss how people are feeling when they see yet another Black person being shot. We must discuss if Black and Brown people feel the company they are working at will protect them from racism.

These things and more are essential to establishing diversity in the workplace. You cannot avoid talking about such topics when our world continues to see the lack of diversity, equity, and inclusion on a daily basis.

As a leader, how are you going to prevent the above three examples from happening?